I have no kids…but I DO have a legacy

I didn’t know pain could do that to you Gabriella runs workshops for women to improve their relationship with their body and female cycle so that they can improve the quality of their lives.
Women often experience a loss of identity, lack of direction, disconnection from their body, lack of libido and intimacy with their partner and themselves at some stage of their lives. This can trigger physical problems like PMS, cravings, mood swings, weight gain, low self-esteem, lack of energy/libido, lack of direction in life and relationship issues.
In fact, our body is trying to get in contact with us through these symptoms which can create mental and emotional states that can be very challenging to say the least.
Gabriella was born in Italy and studied foreign languages at the University of Turin then qualified as a Master Practitioner of Neuro Linguistic Programming (NLP) and has travelled around Europe, Asia, Africa, America and Antarctica.
She learnt to fly gliders in order to gain a different perspective on the world and become a real 'Flying Inspiration' like the name of her website.
She is an author, speaker, visionary and coach who helps women to gain confidence, authority and fulfilment in life by knowing their body better.
Connect with Gabriella on Facebook, Twitter or Instagram.

I  remember being little and trying to figure out the meaning of the word menstruation... Little I knew back then that later in life this would be part of my life mission.

Born in Turin, I was raised as a Catholic but I severed myself from that religious background when I was 16 and to escape this stifling environment, I studied languages hoping that this would give me a chance to travel the world to broaden my mind and knowledge. This happened and, after travelling for work for some time as a tour leader, I settled in UK in 1998 to live with a Briton that I met in the Maldives.

In the following years I tried to have a normal life (whatever normal might be…) and got married, but it didn't work out and had to go through the painful process of divorce. This in fact gave me a much better knowledge about myself and enhanced hugely my self-worth. I can say this of course with hindsight.

After my divorce I was free to study Neuro-Linguistic Programming (NLP), and embark in an expedition to the Antarctic Peninsula to explore fears and limiting beliefs. I wrote a book about it too.

But what really changed my life in a radical way and made me aware of my life mission was learning about menstrual awareness in 2009.

After the disruption of my divorce, being made redundant at work and having to rebuild my social connections as a result of both events, I started having an erratic cycle and looked for some explanations, as I knew that my body was trying to talk to me in an intimate way…

Becoming knowledgeable about the 'inner seasons' of a woman and tracking my female cycle in a way that was much more detailed that just noting dates, opened a new way of living for me that was more organic and feminine: I started conceiving life and the ways it unfolds in a circular way, rather than in the patriarchal linear way.

It's like knowing a secret that totally changes your life: you can't help but live according to this new paradigm and you cannot retrieve your old way of living any more.

It's like looking at the world through ‘rose tinted glasses', you discover every month more about yourself by exploring the four energies of the 'inner seasons' and slowly you get to know the four aspects of the woman inside you, one for each season: the adventurous one in spring, the sociable in summer, the practical and discernible in autumn and the meditative and visionary one in winter. They all live in your body, mind and spirit and have different gifts for you every month, if you pay attention and care to listen carefully to their whispers.

The native American Indians considered a young woman meeting her power at menarche (her first menstruation), practising her power during her menstruating years to then become her power when she would reach menopause. A very different way to consider a woman's journey through life compared to our Western culture that sees a woman losing her power completely when she stops bleeding and being fertile.

Becoming aware of your inner seasons can even help you to deal with pain better. The huge advantage of pain is that it gets your attention. You want it to stop, so it creates an awareness – you are paying attention. It makes you curious to find out more about it, and through that you find out more about yourself as a whole. Once you start a woman on this quest, she won’t go back.

I think that the main purpose of a woman's life is to inspire the world by giving birth to herself first, rather than just be a mother because that is her biological potential.

There is so much more to a woman than we consciously know, but our society has erased and forgotten the gifts of the Feminine to the advantage of patriarchy and his supremacy over women across the globe; this has been going on for several thousands of years and is still prevalent now.

I don't have kids but I have got a legacy to pass on to future generations: the world at large is my baby and I will nurture it until I die infusing in it all my wisdom that I am remembering little by little from my female predecessors that whisper more and more in my ear the little secrets that women knew once upon a time…

Our womb is the seat of our dreams, besides being our lower heart, therefore a woman should take care of it as the most precious part of her sacred body and deal with her sexuality accordingly.

Period power and cycle wisdom are my message to my sisters in the world!

Love and hugs from The Flying Witch 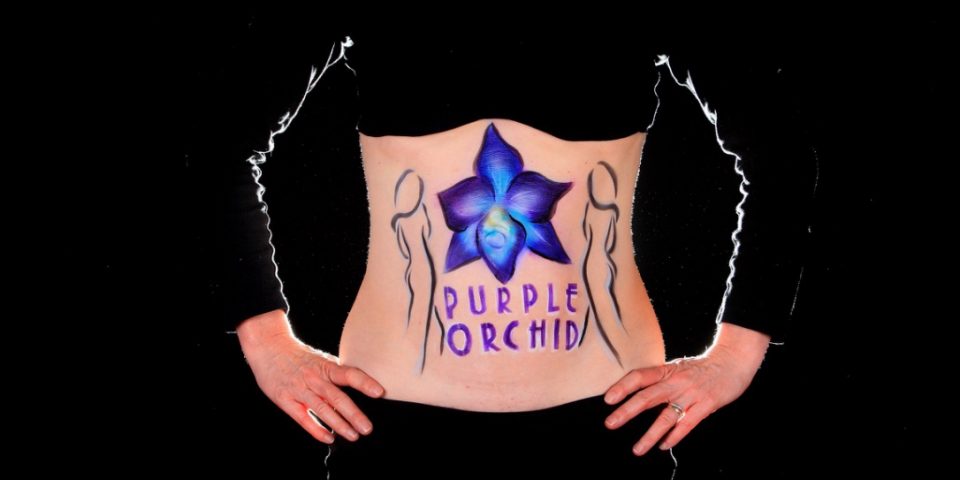 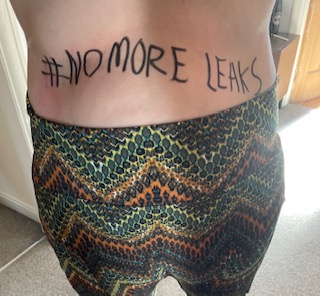